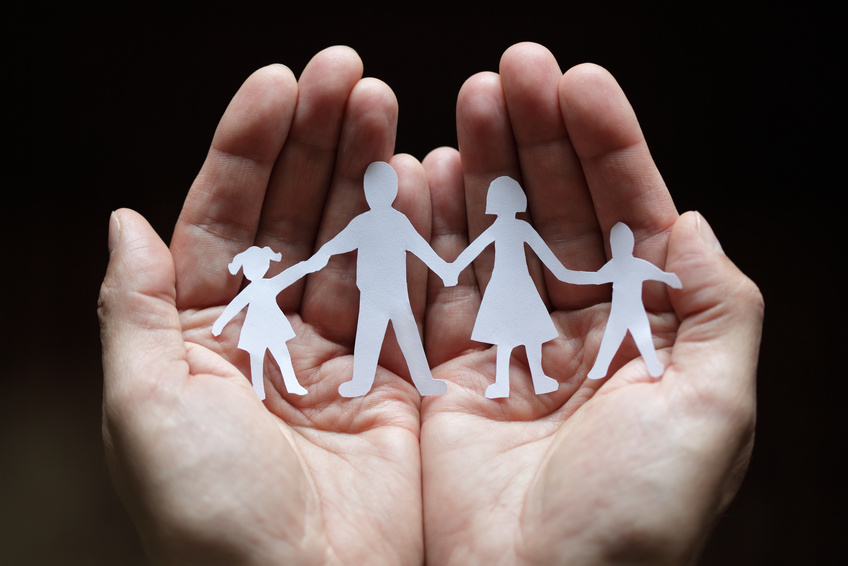 Whether it is a family that is separated when a father or mother is ordered deported, or the traumatic situation for children that are being removed from their family because of a divorce,  keeping families together is a priority at Figeroux & Associates.  In a divorce, unlike deportation proceedings, the mother and father can seek counseling, whether spiritual or legal to keep the marriage together. In a deportation proceeding, there is rarely any Federal relief.  Research shows there is a higher risk for impaired neurodevelopment, psychiatric problems, abuse, poverty, homelessness, incarceration, suicide and early death, when family units are broken.  That is, a one parent family.


Figeroux & Associates, Keeping Families Together initiative uses a compassionate legal approach to deportation proceedings or divorce issues. We believe like most family counselors believe that supportive programs for the children, mother and father are important and necessary for deportation and divorce litigation that can result in separated families.  It is the policy of Brian Figeroux, Esq., to always advise the clients at Figeroux & Associates, that are in deportation or divorce proceedings to seek family counseling that can help in these difficult times.
In earlier years, the question of divorce or deportation was seldom raised, simply because divorce or deportation was almost never encountered in minority communities and was unusual even in the general population. Today, however, it has become a very real problem because of various repressive deportations laws passed by Republicans, and, with marriages, women have become less socially and  religiously inclined to tolerate abuse, infidelity or harassment by their spouse. For women, biblical pressure such as:


“Whosoever shall put away his wife, except it be for fornification, and shall marry another, committeth adultery: and whoso marrieth her which is put away doth commit adultery” (Matthew 19:9; see also Matthew 5:31, 32).


no longer hold the “weight” whether old or new Testaments because of women suffrage laws and greater social, economic and political independence.