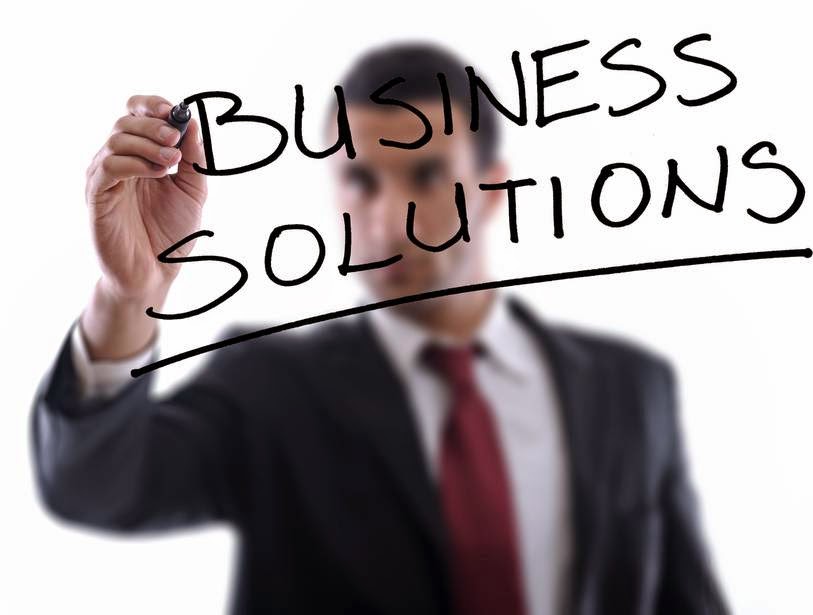 Are you an entrepreneur who is frustrated and perplexed and simply overwhelmed by the plethora of rules and regulations   out there and are just at your wit’s end since you don’t have the foggiest idea who you can turn to for help? You took a huge step and exited the world of 9-5 and are now anxious to attach that “Open for Business” sign on your retail establishment. But before you climb that ladder you must make an appointment with the New American Chamber of Commerce (NACC) Small Business Solutions.  NACC’s Small Business Solutions consultations are facilitated through the Law Firm of Figeroux & Associates. We have the answers. We have the expertise. We have the knowledge. We have the experience.  And we have compassion and respect for the small business owner who wants to achieve the American Dream of business ownership.


Here’s how we can help:


If you are running a home-based business, which incidentally, is a very popular business genre today—your office can be but a few steps away in your kitchen, bedroom, basement, attic or wherever —you might just qualify for home business tax deductions. You just started your business and already, we’re saving you money.


If you are operating a business, you will need an accountant to help you pay your taxes every year; all those pages and pages with the tiny print, are time-consuming. Who has the time?


If you are a savvy entrepreneur, you will most certainly want to avoid the unpleasant and scary experience of being audited. Who wants to meet with the IRS?


If you are in business with a colleague, you will need a partnership or shareholders agreement. A handshake is not enough, even if your business partner is your spouse. You should be knowledgeable about the most preferred legal structure for your business, e.g., sole proprietorship, corporation or LLC.


You should formulate a business plan, which is an absolute prerequisite for every single business owner—this is needed when you are hunting for funding sources; e.g., banks or venture capitalists.  You certainly are not going to dip into your pocket for cash.


You should decide what type of accounting software would be most appropriate for your business. Is QuickBooks the right choice?


You should either handle your bookkeeping and accounting in-house or outsource it; the latter is a cost-effective strategy since you won’t have to hire full-time staff to perform this vital function.


You should make a determination as to who should control your business’s checkbooks. You should be aware of your sales tax responsibilities.


You should have an expert review your franchise agreement in the event you are interested in exploring opportunities in the exciting and lucrative world of franchising.


In summation—under one roof, Small Business Solutions incorporates the expertise and experience of a Legal Department, a Tax Preparation and Audits Department, an Accounting and Bookkeeping Department, a Franchising Department and a Collections Department—all of the departments that will enable you to focus all your energy on attracting customers and watching your business grow. Just imagine, you are a small business and yet, you will enjoy personalized attention from departments that are an integral component of Big Business. That’s how NACC’s Small Business Solutions helps your business. 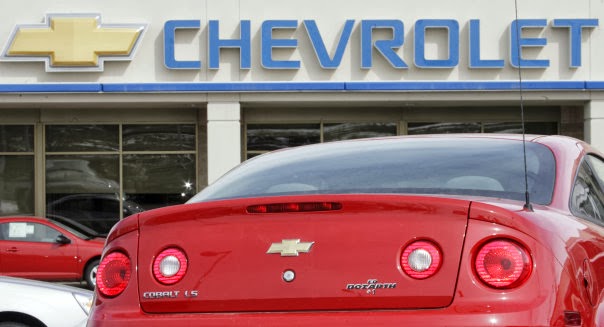 Issue: Faulty ignition switch, loss of power
A defect in 1.4 million GM cars sold in the U.S could cause the car's engine and electrical system to shut off, and disable the air bags. For a decade GM and government safety regulators reportedly failed to address this defect which took the lives of at least 13 people in crashes where the front air bags did not deploy.

How Fatal Accidents in Recalled GM Cars Have Occurred
The recall is aimed at vehicles with ignition switches that could inadvertently turn off the engine and vehicle electrical system if the ignition key is jarred, such as when the car goes over a bump, or the driver has a heavy key ring attached to it which can accidentally pull the key into the "off" position. While production of both cars was discontinued years ago, GM dealers will replace the incorrectly manufactured key ignition switch.

For the example, on July 29, 2005, Amber Marie Rose, age 16, died after her 2005 Chevrolet Cobalt crashed and the air bag failed to deploy. Ms. Rose's death was the first of 13 linked to the problem, and, the , "was an early warning in what would become a decade­long failure by G.M. and the National Highway Traffic Safety Administration to address a problem that engineers and regulators had been alerted to years ago."

While Fatal Accidents Occur, GM Fails to Recall the Faulty Cars
Based on a chronology prepared by GM, the New York Times added that General Motors received its first reports of engines shutting down in the Cobalt soon after it was introduced to the market in 2004, and that its employees were "able to replicate this phenomenon during test drives." GM engineers concluded a defect in the ignition meant that the key could be jostled out of the "run" position if the driver's leg hit it or if the key ring was too heavy, turning off the engine. Later in 2004, GM engineers suggested a fix, but executives rejected the fix as too costly. Instead, GM sent its dealers a technical service bulletin recommending that they advise owners to remove "unessential For nearly seven years, GM tracked Cobalt crashes in which the air bags did not deploy but did not recall the cars and fix the defect.

Legal Rights of Those Injured by Defective Cars
Automakers have a legal duty to produce cars that are safe, and promptly correct any known safety defects. Damages in personal injury lawsuits against auto manufacturers for selling defective vehicles with safety flaws include damages for: Past and future physical pain and suffering, mental anguish and physical impairment; Past and future medical, incidental and hospital expenses; Past and future loss of earnings and earning capacity; and Punitive damages in cases of egregious misconduct. If the driver or occupant was killed, surviving families members may file a wrongful death lawsuit.