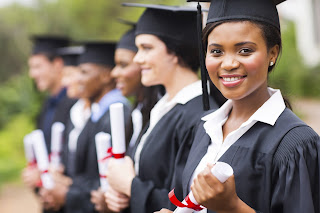 The agency will reject and return filing fees for all unselected cap-subject petitions that are not duplicate filings.

USCIS will continue to accept and process petitions that are otherwise exempt from the cap.  However, please keep in mind USCIS suspended premium processing     April 3 for up to six months for all H-1B petitions, including cap-exempt petitions. Petitions filed on behalf of current H-1B workers who have been counted previously against the cap, and who still retain their cap number, will also not be counted toward the congressionally mandated FY 2018 H-1B cap. USCIS will continue to accept and process petitions filed to:
U.S. businesses use the H-1B program to employ foreign workers in occupations that require specialized knowledge.

If you are interested in learning about Getting A Green Card Through Employment, please register for our FREE seminar at:  goo.gl/qtvxWj
Posted by Figeroux & Associates at 2:07 PM No comments: